In Business School, we learned that ongoing charges are more expensive than one time charges. From a cost perspective, the software version of expensive is SaaS (software as a service) … good for the developer, not so good for the buyer. The old model was that you buy it, you get to use it as long as you want. You buy Microsoft Office on a disk and there are no ongoing charges unless you want an updated version. Now, you get a “cloud” version of your software and pay for it every month. And, the first year’s charges may equal the original fee to buy it outright.

Shopping cart software is particularly vulnerable to this type of pricing structure. You may even get the base software for free, such as WooCommerce. Or you may pay a monthly fee, such as Shopify. But, you really feel the sting in your budget when you realize that every little thing you want to do with that software has an extra monthly or yearly charge. 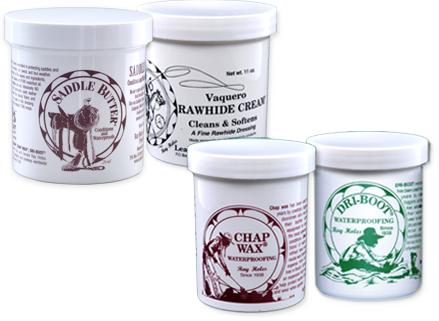 Shopify comes with a fairly impressive array of features. The included feature that surprised me the most was the sales tax calculator. That in itself is not a trivial software function. But for many small, ordinary features you have to install and app. And, the majority of apps come with a monthly charge.

For example, your Shopify site comes with a Contact Us form. The form sends you what people fill out, but it does not store the values. So, if you have problems with your email, the submissions are gone. If you want a system that stores the responses, you need an app. 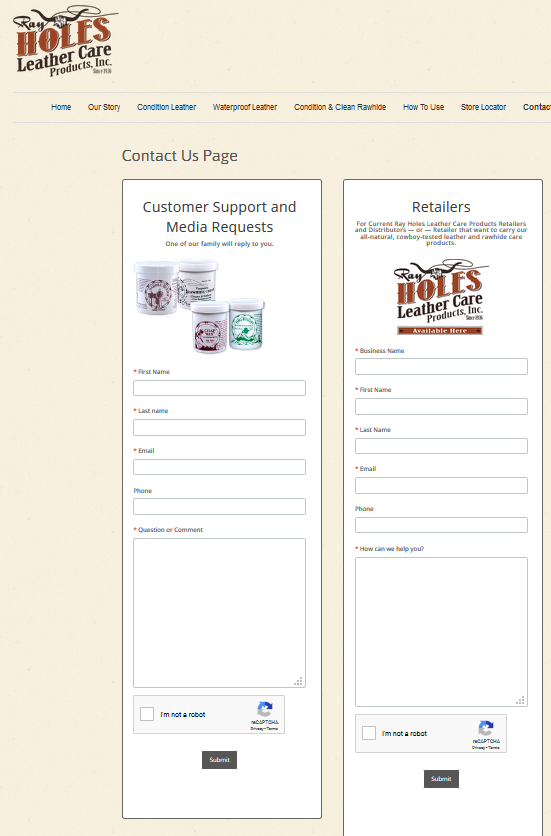 If you need two forms, you need an app. There is a very nice, free Shopify app for forms, called Form Builder by POWr.  In contrast, WordPress does not come with any forms. If you need a form, you need a plugin, but you can have as many forms as you want because the WordPress database is scalable. The biggest difference is the proportion of WordPress plugins that are free in comparison with Shopify apps.

As an example, family business Ray Holes Leather Care needed a way for people asking questions to note whether they are retail customers or wholesale customers because the submissions should go to different family members depending on the type of customer. The normal way to do that would be to have a radio button to allow viewers to choose retail or wholesale and then the software would send the message to the appropriate email address. That is a simple solution.

A radio button allows what is called “Conditional Logic“. That means that the code in the form would cause the response to the form to be sent to one person if one button were clicked and another person if the other button would click. The software would respond with a decision of where to send the email.

But, you can’t add fields to the default Shopify About Us form. Some investigation into Shopify apps shows that there are apps that provide that function, but it would take monthly charges to get that one little function in an app.The Form Builder App has a free version, but the free version that is listed on the Shopify site does not have conditional logic. The $14.39/mo version listed on the app developer site does have conditional logic. But, that would double the monthly charges for using Shopify. Not a very good value for the cost.

So, we had to do a work around. The free version of Form Builder by POWr allows for multiple forms. So, we put two forms on the Contact Us page. Not an elegant solution, but a more cost effective one!

The default Contact Us form on the Shopify system sends out an email with the form submissions, but the system does not store the results. This gap has a number of drawbacks.

No matter what your system, a well-organized, historic record of communications is important, and well organized and constructed system of contact forms allows that to happen.